What do you think of this one? 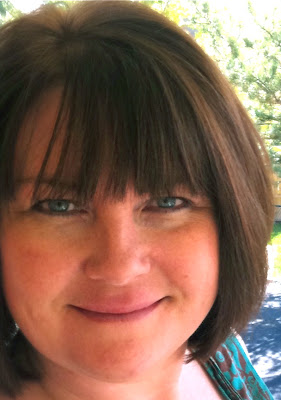 I took this today....after I colored my own hair with hair color that rhymes with Chevron that I will never buy again because I smell like an old woman.  I was going to disguise the smell with some of iKeith's cologne but I was afraid it would smell like I was having an affair with an old man.

The time to pick up Alex from school was fast approaching and I complained to twitter.

Kate suggested that I wear a hat doused in Febreeze.   But I was having a really good hair day.

Jessica Bern thought that I should go to school pick up with dog crap on my shoe so as to distract from my smelly hair.  She suggested this would make me seem *normal*.  I suggested that me walking around look for dog crap to step in would make me very UN-normal.

No one noticed my smelly head and instead...someone complimented my finger nails.

Why can't I take a compliment?  Why can't I just say THANK YOU....instead of, oh yeah thanks...they break all the time and are all different lengths.

There is no where to go from there!
Scribbled by Connie at 6:20 PM