The Non-Mormons Guide to Utah

Originally posted on 2/22/2011.  This is one of my favorite posts and still stand behind all of it!

I was reading a post from Dooce today about her study.

In this post I discovered that most homes in Utah have a room just off from the front door that is used for Home Study with the Mormon teacher that is assigned to come to your home and check up on you.  ie...Brother Horton.

We thought this room was a dining room but now that I have this bit of information, it makes sense that this is what it was supposed to be used for because it was painted fertile earth brown and it had french doors with no handles on it. All the better to lock Brother Horton in my dear!

Since moving back to Denver, we've had time to reflect on our Utah experience...I can't believe I didn't think of this sooner...but as a public service to all new transplants to Utah I present:

The Non-Mormons Guide to Utah 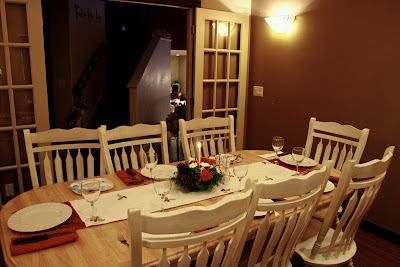 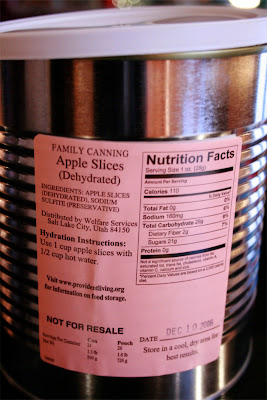 Scribbled by Connie at 7:28 PM